I was going to call this one Sunday Mumble, as a follow on from Saturday Ramble, Saturday Again or whatever the last potpourri of whatever-comes-out-of-my-head was, but found myself at a complete loss as to what image might illustrate Sunday. Or even Mumble, a lateral-thinking failure which might be blamed on sore feet, more of which henceforth, or heretofore.

And then I thought of actors who, in Shakespearian theatre anyway, are meant to mumble Rhubarb, Rhubarb amongst themselves to convince the audience that they are a crowd, chattering quietly about this and that. 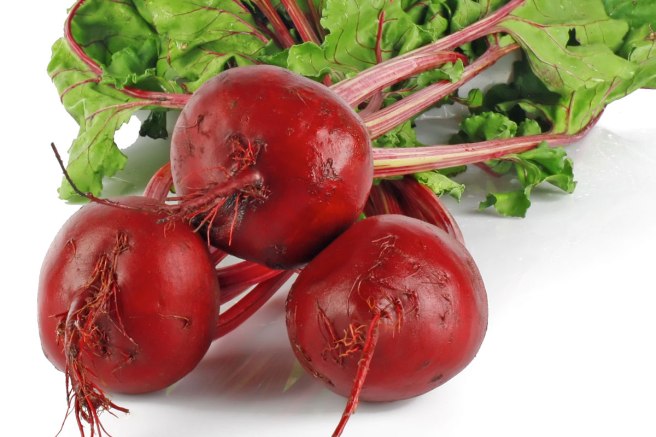 I’ve never taken to beetroot, I must say. We were always getting beetroot in salads when I was a kid. Stained everything pink, even the lettuce. Waste of space, beetroot. Never liked rhubarb, either.

Nan told me a little family story about rhubarb once. She said a distant uncle or other relative (I am guessing this must have been in the twenties or thirties) always professed to hate rhubarb. One day, he came to dinner and she only had rhubarb to make the crumble. So she made the crumble and told him it was apple, and he loved it. So much depends on your expectations, doesn’t it?

I have a horrible feeling I’m going to annoy a whole variety of people here, but… oh, here goes.

The Royal Wedding: I loved it and sat on the sofa enjoying every last delicious, sunny, gorgeous, glamorous televised moment of it, over and over again. The only bit that for me was a step too far was the American preacher. However, I seem to be in a majority of one over this. All the TV presenters have been saying Oh, wasn’t he wonderful? Stole the show, he did! So much… arm-waving! So… different! So wonderful for Multi-cultural Relations, Ethnic Diversity and whatnot. And he was wonderful, and entertaining, and engaging but…

I have nothing against ethnic diversity; any cultural event that might encourage us to live with our neighbours in peace and harmony can only be a good thing. I loved the gospel choir singing Stand By Me and the young man playing the cello, all mixed in with Thomas Tallis (my hero) and other stuff. However, I thought, in that context, that preacher was a step too far. And he went on too long.

I couldn’t help seeing the expressions on the faces of his audience as the camera panned around. I couldn’t help cringing at the suppressed smirks; the exasperated, beached-whale boredom of one heavily-pregnant lady Royal; the nervous glances; Camilla’s shell-shocked elderly bewilderment. I admit, at that moment I wanted to hide behind the sofa or cover my eyes with my hands and peek through my fingers. If I wasn’t trying to stop gnawing my nails and chewing my fingers (elastic band on the wrist, snapped twice, works a treat!) I do believe I would have gnawed and chewed them sheer away with mesmerised embarrassment at that moment.

I think actually the mismatch here was not so much between black culture and white culture as between American culture and British. I mean this most sincerely folks… that’s the trouble. It’s the level of Sincerity – whether fake or real, doesn’t matter; that fervently enthusiastic over-egging-of-the-pudding and – oh, how would you describe it – Schmaltz. It’s what makes Trump utterly unbearable to listen to for more than half a second, but he’s not the only one. I just think, there’s stuff that makes us cringe that for some reason doesn’t make Americans cringe. And that was what I saw on the faces of the congregation, that small, inexpressible, painful and sharp cultural difference.

I felt sorry for him. He was an excellent preacher, preaching in the wrong place. He was casting his pearls before swine, his seeds on stony ground. However, perhaps I needn’t feel too sorry for him as I believe he has been inundated with requests to appear at various venues. All’s well that ends well.

And now it’s down to earth. Back to obsessing about Brexit and Nothing Good Ever Happening. Ah well!